What the Election Results Mean for the Walton on Thames Property Market? 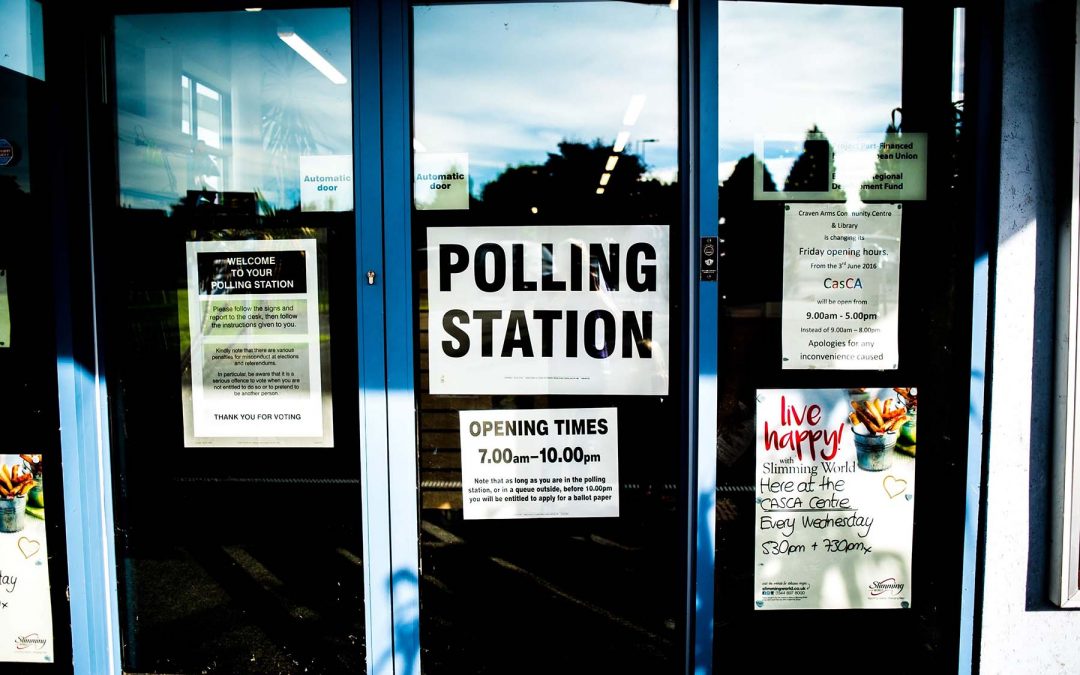 In this 60-second read, we take a very quick look at what happened last night and what it
means to the property market in Walton on Thames.

Here is a Non-party political broadcast by Rochills.
Boris Johnson and the Conservative Party have won a large majority following yesterday’s
election.

It’s very early days (less than 12 hours in fact) into the life of our newly elected Government.
But one thing seems crystal clear and that is we will be leaving the European Union.

In Walton on Thames the votes are in, and Dominic Rabb and Conservative party secured
their seat by 2743 votes.

So, what does this new political clarity mean for the property market in Walton on Thames ?
Well, we’ve seen over the three years which followed the referendum that uncertainty was
damaging confidence in the market.

Sellers were concerned about selling, buyers about buying. Often the reason for this was
people wanted to know exactly what was happening with Brexit. Were we staying or were we
going?

It would seem we now have the answer.

This means we are expecting there to be a lot more activity in the Walton on Thames
property market next year.

There is still a lot of dust to settle as things get sorted.

And while we wouldn’t dare predict what will happen politically, our commitment to helping
people buy and sell in Walton on Thames is guaranteed.

So, with the election done maybe, it’s a good time to focus on Christmas parties rather
political ones.

Remember folks sharing is caring, so if you found this article interesting please share it on
social media and tag a friend or forward it to them.