Three Stories to Make You Feel Good This Friday 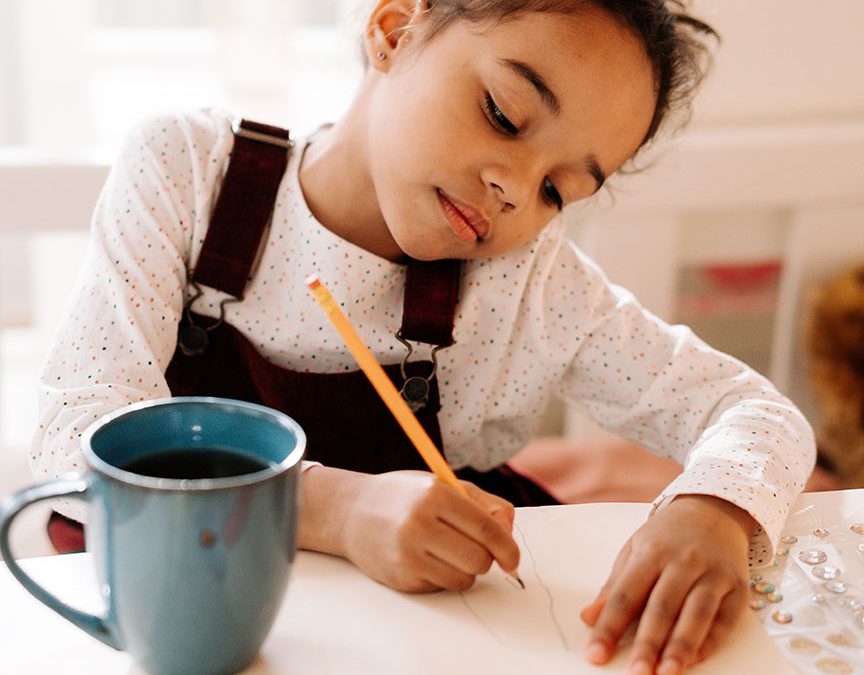 In this three-minute read, we look at some of the positive initiatives inspired by Children’s Mental Health Awareness Week.

Mental health used to be a taboo subject, but thankfully things are changing.

This week was Children’s Mental Health Awareness Week, and up and down the country, people found interesting ways to engage with young people about the issue.

The week’s theme was ‘expressing yourself’ and encouraged young people to find ways to share feelings, thoughts, or ideas through creativity.

As one in six young people have a diagnosable mental health issue (figures: NHS), we must encourage open and honest discussion.

Here is a rundown for people in Walton On Thames of some of the ways people shared that message this week.

Profits from sales of the single will go to Place2Be, a brilliant mental health charity that provides counselling services in 600 schools across the UK.

Expect to hear more from YV and Mr Ocean later in the year when they attempt to set a new Guinness World Record for the largest simultaneous sing-along (multi-venues).

YV hopes to smash this record on 15 June in a mass sing-along streamed live from the O2 Arena in London.

Schools across the UK marked Children’s Mental Health Awareness Week in all sorts of ways.

Pupils at Norbridge School in Worksop, Surrey, enjoyed guided meditation, while youngsters at Gwenfo CW Primary School in the Vale of Glamorgan took pleasure in walking and climbing in the great outdoors.

Meanwhile, in Inverness, a new service launched called Mikeysline. It provides support to secondary school pupils who are struggling with difficult thoughts and feelings.

Two sporty brothers, who recognise the vital role physical activity plays in warding off depression and anxiety, hosted their own Virtual Olympics this week.

Ottavio and Dario Tanzillo, competitive swimmers who work at a Northampton primary school, hosted a Virtual Olympics on their YouTube channel Tanzii TV this week.

In a series of light-hearted videos, the brothers, clad in superhero costumes and onesies, demonstrated boxing, hurdling, and fencing.

They aimed to get kids – many of whom have become more sedentary during lockdown – up and moving.

Scientists have long recognised the link between a healthy body and a healthy mind, and say regular exercise increases self-esteem, reduces stress, and improves concentration.

A quick book recommendation. If you’d like to learn more about young people and mental health, get your hands on a copy of Take My Hand by Pat Sowa. Pat is a former headteacher and campaigner whose son Dom battled mental ill-health. You can also follow her on Twitter (@pat_sowa).

Visit www.place2be.org.uk to donate to Place2Be.

From all of us here at Rochills, thanks for reading. Stay safe and take care.