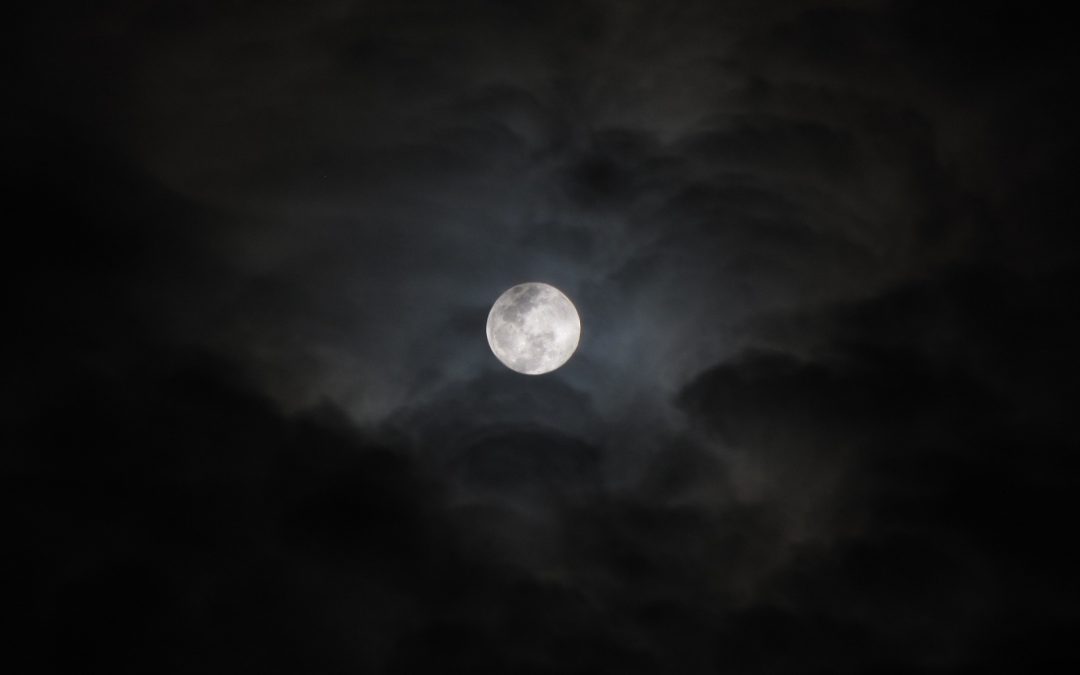 In this terrifying three-minute true story, we reveal how a Walton On Thames family endured a nightmare experience when selling their home.

The Thomas family were like many you’ll know in Walton On Thames.

There was mum, dad, two young children and a black cat called Lucky.

They were popular with their neighbours and active members of the local community.

And that’s why people were disappointed to learn they were selling up and moving on due to Mr Thomas getting a new job in another part of the country.

Like many homeowners, the Thomases called in three estate agents to value their home.

The first two agents were both likeable, presentable, and knowledgeable.

Their valuations were similar give or take £2000.

Everything seemed to be going to plan. Well, until the third agent turned up.

He was due to arrive at 3 pm but rang to inform Mr and Mrs Thomas that he wouldn’t be able to get there until later in the evening.

The doorbell rang at 8 pm, and Mr Thomas opened it. The agent, let’s call him Damian, stepped out of the shadows into the light, and the reflection from his pearly white teeth and shiny shoes momentarily stunned Mr T.

The next 20 minutes were a blur. Damian with the dazzling gnashers was devilishly charming and talked in an almost hypnotic way.

He gave a valuation of £20,000 more than the other two agents. He lowered his voice, which made the couple lean in and then he said, ‘I have dozens of people looking for a home like yours, it’ll be sold in no time at all.’

The Thomases signed a long contract on the spot instructing Damian’s agency to sell the property.

Looking back, Mrs Thomas said she had felt blinded by the smile, the shoes, and the promised sales price.

As Damian walked down the path whistling softly, a Black crow landed on the family car and stared soullessly at the Thomases. Was this an omen?

‘Something doesn’t feel right’ said Mr Thomas a day after the visit. ‘I know what you mean dad’ said Evie the couple’s 8-year-old. ‘That weird man didn’t have a shadow when he stood by our lamp.’

Mr Thomas ignored it as the workings of a child’s wild imagination, but then things began to get scary.

They never saw Damian again after that. His office always said he was unavailable when they called for an update.

But he wasn’t the only thing that couldn’t be found.

Due to the higher price scaring off buyers, the family home attracted very little interest.

It was sat in the wrong price band for a property of its type due to the extra £20,000 Damian had mysteriously added.

The poor communication from their agency and the lack of viewings was becoming a nightmare for the family as their move became ever closer.

The moral of their story is be very wary of smooth-talking agents, who promise the earth and conjure up mesmerising market values for your home that make little sense.

You may be asking why we are referring to the Thomas four (sorry, five, with the cat) in the past tense?

Well, thanks to us visiting them, accurately valuing their home, and creating an effective marketing plan for their property’s sale they have now successfully moved to pastures new.

Whatever happened to the mysterious agent?

Legend has it that he can still be seen around Walton On Thames, still casting no shadow but leaving a trail of homeowner horror stories in his wake. The black crow is still believed to follow him.

Thanks for reading and Happy Halloween.