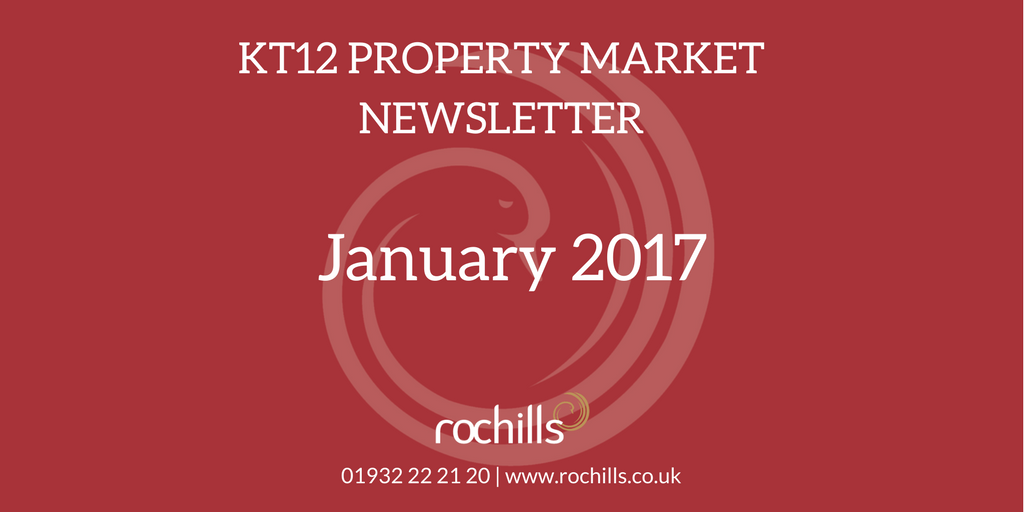 More and more people searching for a home are looking at a property’s proximity to a good school before signing on the dotted line. If you already have children, the importance of this cannot be taken lightly, while it is also something to think about for those who are planning on starting a family in the near future.

Ofsted report and rank all schools in the UK, with their results having a huge effect on how desirable a school is. Consequently, this has a knock-on effect on demand for nearby housing.

If you look at the league tables, you will see that Ashley CofE Aided Primary School is one of the best local primary schools in KT12.

The figures don’t lie: in the last academic year, 93% of year six students hit the nationally expected target of level four and higher in the key areas of reading, writing and maths. It was also found that 45% of pupils hit the “above national average” level five. You can’t argue with a low pupil to adult ratio either. Ashley CofE Aided Primary School has an average class size of 23.1, which means more teacher attention for each pupil and a greater chance of child progression.

It’s not just buyers who look for property near a good quality school either. The number of renters across the country is increasing, with tenants now staying in rented homes for an average of four years. This opens up an opportunity for buy-to-let landlords to take advantage of properties available close to a school when they are looking for their next investment.

The last 18 months have seen a seismic shift in the underlying dynamics of the UK economy. While the long term effects of Brexit on property prices remain to be seen, price levels in KT12 remain robust, as the adjoining chart shows. Prices for flats have increased 19.5% since August 2015 and house prices have increased 15.2% since July 2016.

Sales in KT12 by quarters 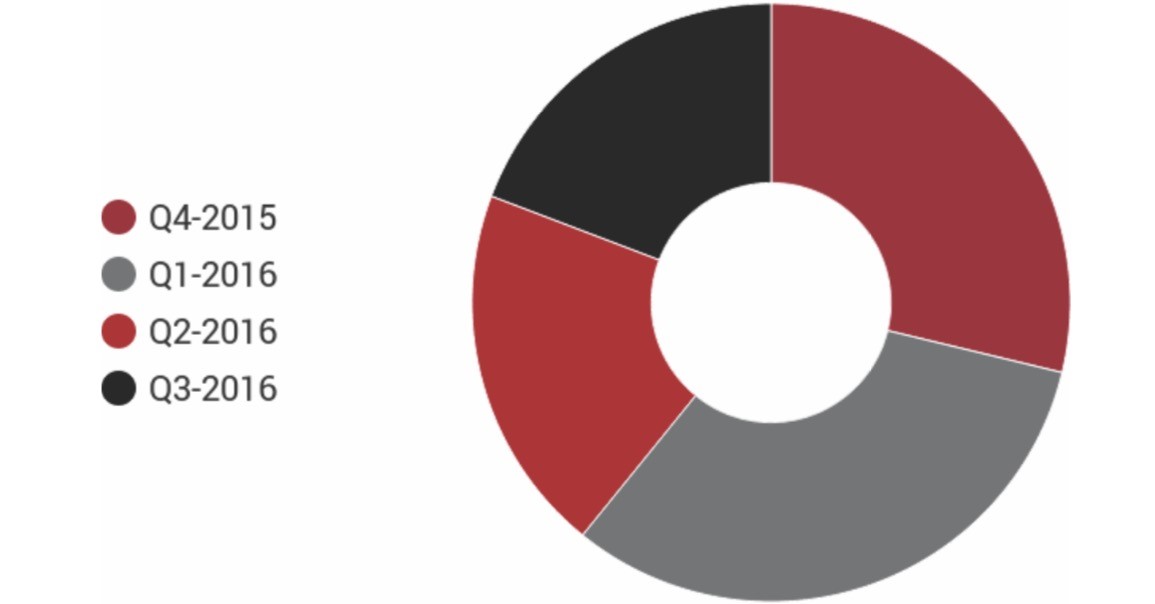 It is the time of year when we can reflect on how the last four quarters have performed. The adjacent chart splits the total number of sales for all property types into quarters. Not surprisingly, first quarter of 2016 was the strongest quarter with 225 sales (33.9%) in KT12. The last quarter of 2015 saw 201 sales, which equates to 30.3%.

What jobs do people do in KT12? 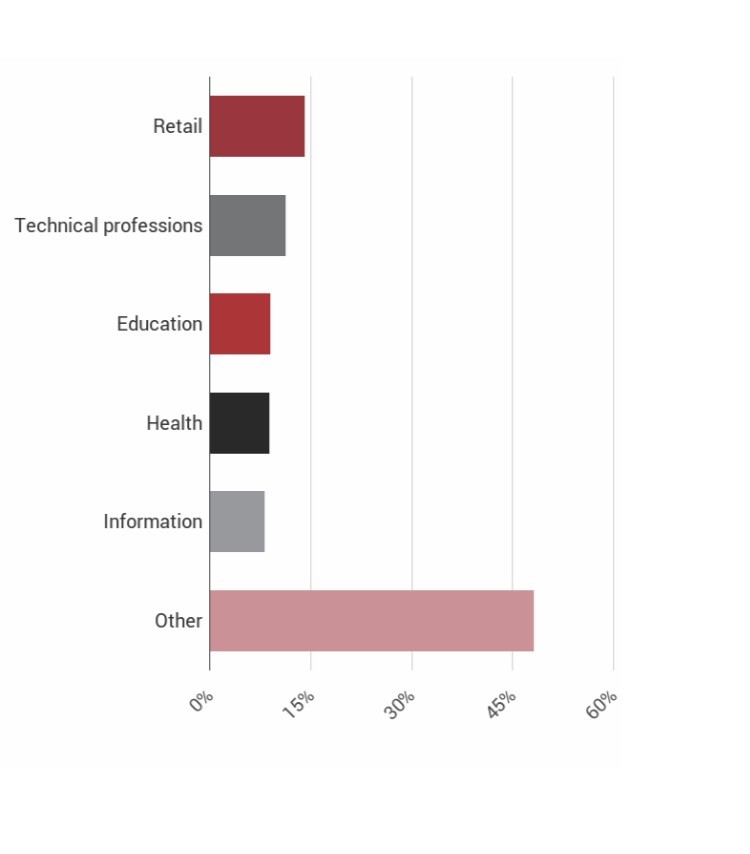 The mix of bedrooms and property types in KT12 The number of bedrooms in houses and flats in KT12 is a useful indicator of the type of housing stock available. In KT12, the mix is:

If you are interested in talking about the effect primary schools have on the KT12 property market, why not get in touch? Or perhaps you just want a general chat regarding buying and selling property? We would love to hear from you.