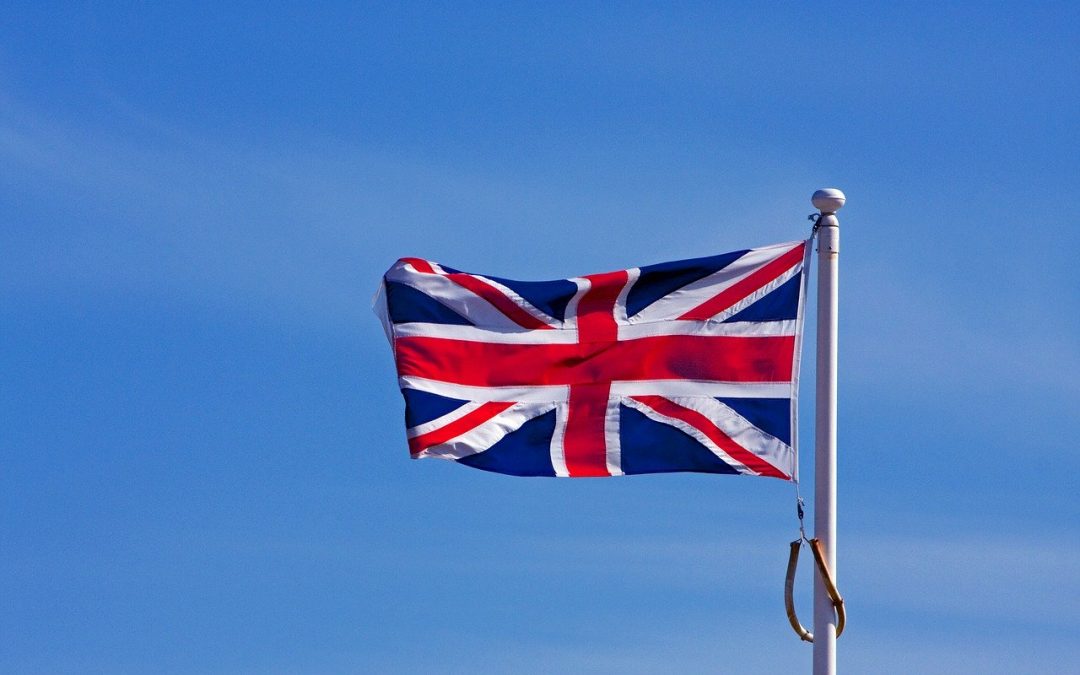 It’s the seventh Feelgood Friday since lockdown, and it’s a very special one as we mark the 75th anniversary of VE Day. A 3-minute read.

We’ve renamed this week’s Feelgood Friday to Thankful Friday as we celebrate the service, sacrifice, and strength, of the heroes who made VE Day possible 75 years ago.

And what better way to honor them and say thanks, than by having a safe, fun-filled day.

Below we’ve found five ways you can mark the historic day and make it one to remember.

The internet is also full of useful free resources like coloring sheets for kids so our younger ones can get involved too.

One thing life under lockdown and this awful disease have highlighted is the value of everyday heroes.

Not Youtubers, footballers or celebrities but nurses, doctors, care, home workers, delivery drivers, shop workers, and many others putting themselves in the front line against our generation’s biggest fight – The Coronavirus.

And those heroic men and women of more than 75 years ago showed us the way to survive and then thrive through the hardest of hard times.

Many hailed from Walton On Thames, and we are all forever in their debt.

From all of us at Rochills we’d like to wish you a very safe and happy VE Day.