Is this breaking news the answer to Walton On Thame’s first-time buyers’ prayers? 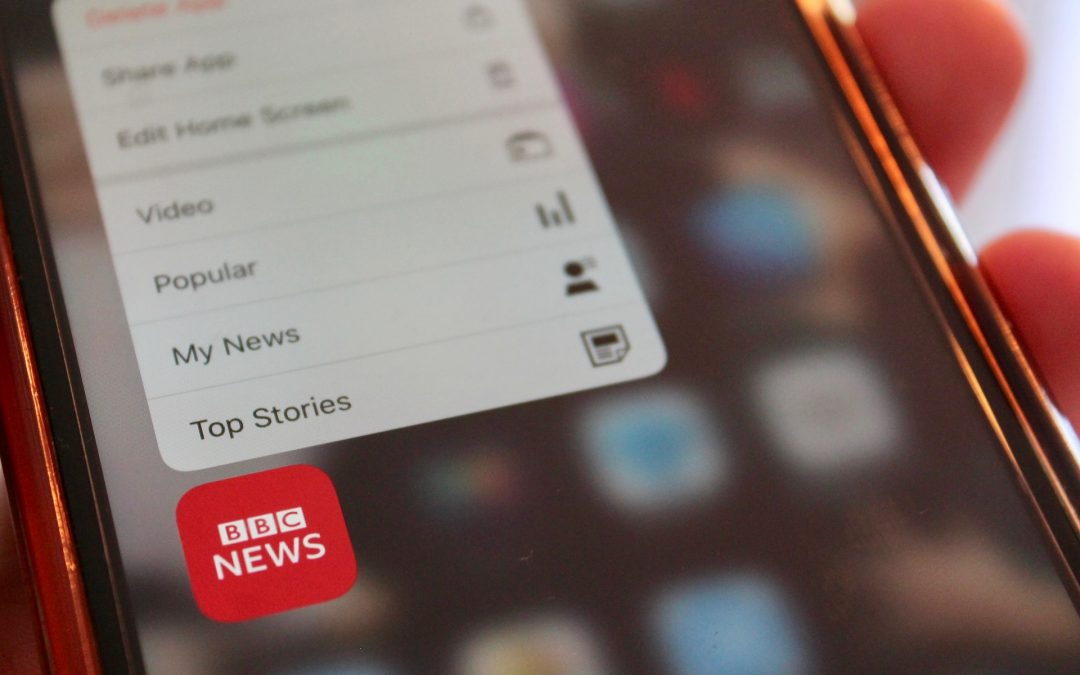 Prime Minister Boris Johnson announced earlier this afternoon (or yesterday afternoon if posting on the 7th) that he would make the dream of buying a first home a more achievable reality for first-time buyers.

The news came in a speech to the virtual Conservative conference.

The PM claimed his Government would introduce fixed-rate long term mortgages which would see as many as 2 million first time buyers being able to borrow 95% of the value of the property they want to buy.

The move is intended to help younger buyers afford a home of their own as large deposits of up to 10-15 % are often the stumbling block to their home-owning ambitions.

Addressing the issue of a generation of young people who feel as though homeownership may have passed them by, he said: “For most people, it is still true the overwhelming instinct is to buy.

“The disgraceful truth is homeownership levels in this country have plummeted, and many are forced to pay through the nose to rent a home they can’t truly love or make their own.

“This policy will create two million more owner-occupiers – the biggest expansion since the 1980s of homeownership, to every part of the country.”

We await more details on the announcement, but at first glance, it looks like good news, not just for young buyers but for the whole property market in Walton On Thames if this plan is put into action.

First-time buyers are vital components in healthy property chains. If this idea is intelligently implemented, it could change things for the better for younger buyers and keep the market buzzing along nicely.

If you are a first-time buyer who wants to be kept updated with suitable new properties as they come onto the market, please contact us.

We can also answer any questions you have about the home buying process.