Is the budget worth homeowners in Walton On Thames raising a glass to? 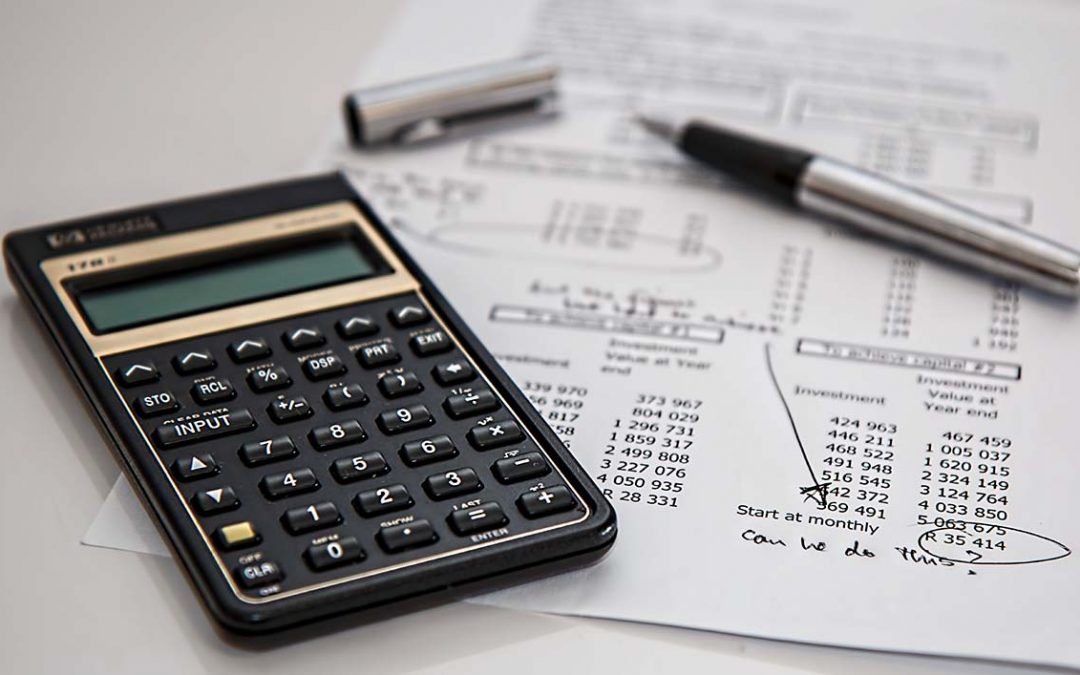 A two-minute read. We take a quick look at what today’s budget announcements could mean for people in Walton On Thames.

From a property perspective, a lot of his thunder was stolen by the big news which broke around five hours earlier.

An announcement from the Bank of England (BoE) introduced an emergency cut in interest rates to bolster the economy in the ongoing fallout of the coronavirus outbreak.

The BoE reduced rates from 0.75% to 0.25%, taking borrowing costs back down to the lowest level in history.

This should make it cheaper and easier to get a mortgage. And could help maintain and protect the positive momentum in the housing market in Walton On Thames since the election in December.

A little surprisingly there was nothing in this budget on help First Time Buyers and not a whisper about the preciously discussed Mansion Tax.

The budget’s initial focus was quite rightly trying to protect the people of the UK against the health and financial impact of the Coronavirus with a £30billion fund to fight the disease and its fallout.

There was nothing on the Stamp Duty front apart from a two per cent surcharge on the purchase of UK investment properties by non-resident overseas buyers. This is set to begin in April 2021.

A potential knock-on effect could be less foreign investors creating an opportunity for first-time buyers and smaller domestic landlords. But that, like a lot of things, remains to be seen. 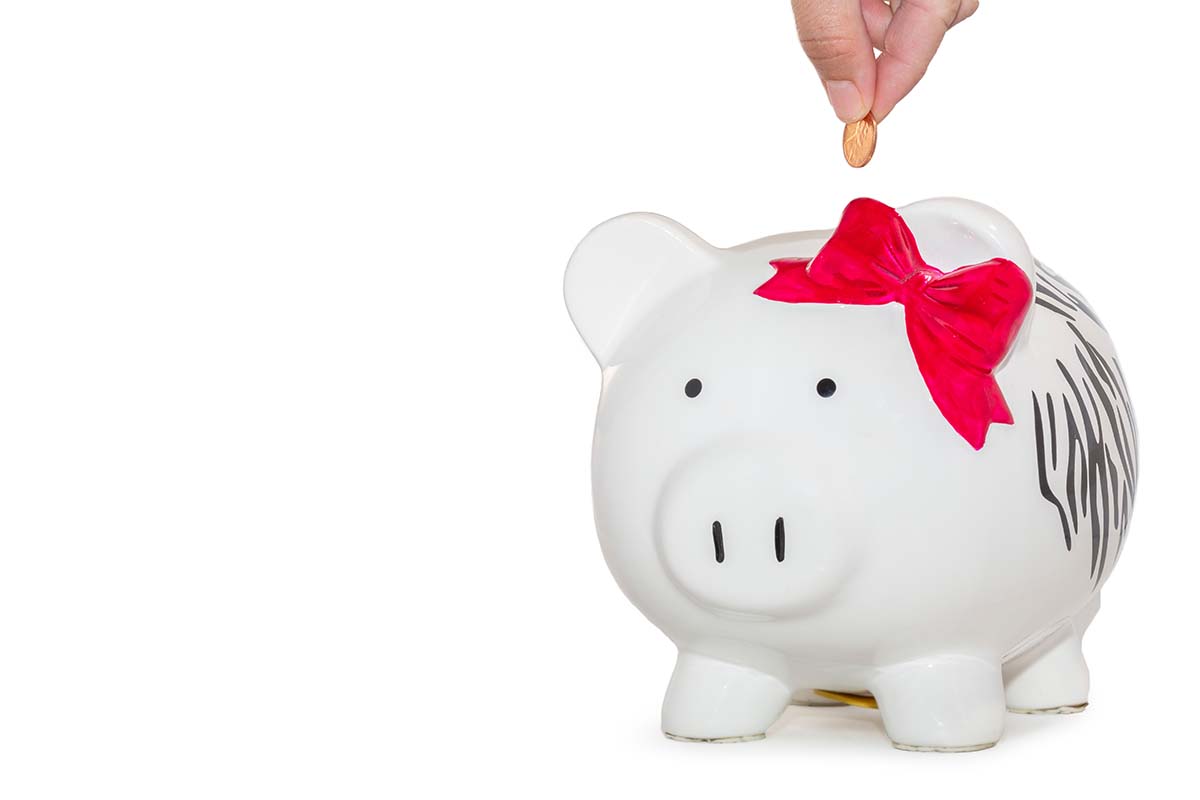 There was also a welcome £650m commitment made to provide more than 6000 homes for homeless people and rough sleepers.

Additionally, the Chancellor promised to bring the UK’s planning system ‘into the 21st century’, and there will be an additional £1 billion allocated for the removal of unsafe cladding from residential buildings taller than 18 metres.

Sunak, who has only been in the job a month, announced a freeze on the duties on fuel and alcoholic drinks including cider, whisky, wine and beer.

One of the biggest cheers he received all afternoon was when he declared that £500m a year would be assigned to fixing 50 million potholes across the UK. We’ll drink to that.

To find out more information about what the budget could mean to you and the Walton On Thames property market, get in touch with us or ask us a question on social media.