Four Feelgood Stories to Help You Make it Through Friday 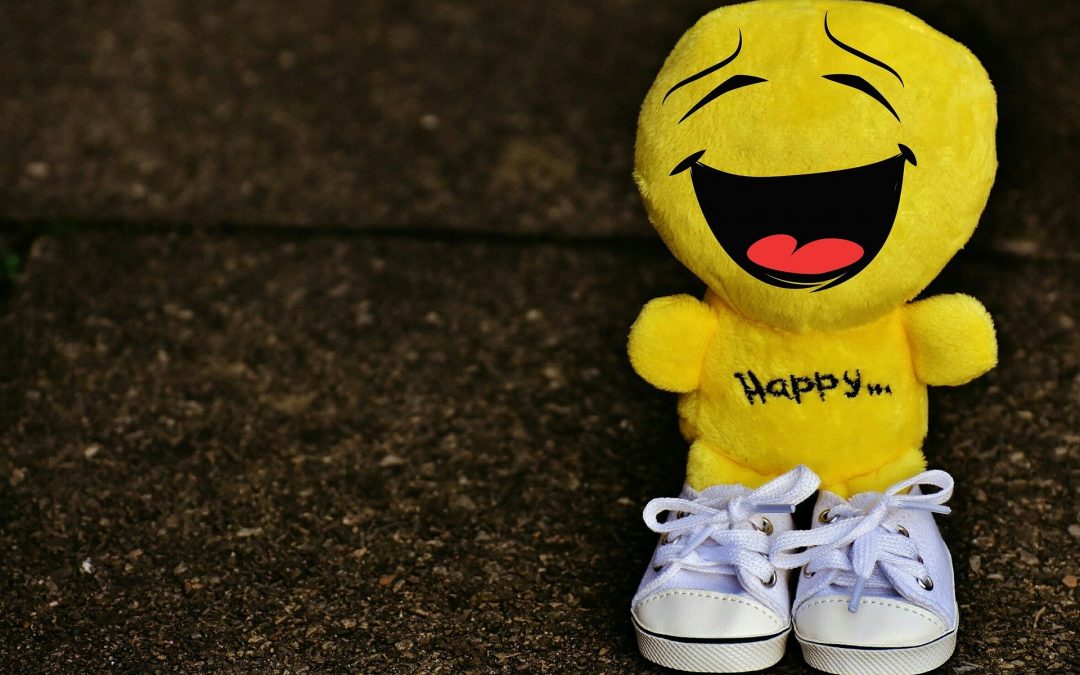 In this two-minute read, we bring you four news stories to lift your spirits and make you smile.

You can’t lose if you snooze

If you often nod off mid-afternoon, we have good news – a new study suggests napping can sharpen your mind and help ward off dementia.

All this comes with a few conditions, however. Scientists say it’s best to get your head down after lunch but before 2pm and sleep for no more than 40 minutes.

Napping too late in the day or for too long could interfere with your night-time sleep patterns.

Love was in the air on Monday when couples across Wales celebrated St Dwynwen’s Day by exchanging flowers, chocolates, and cheeky cwtches (cuddles).

So, who was St Dwynwen? According to Welsh legend, she was a 5th century princess who ran away and became a nun after having her heart broken.

It doesn’t sound like a very romantic story, we know, but St Dwynwen then dedicated her life to helping the course of true love run smooth for others.

The Welsh patron saint of lovers was an upbeat soul, apparently, and fond of saying: “Nothing wins hearts like cheerfulness”. Hear! Hear!

In the future, our cities and towns may be swept and tidied by a fleet of autonomous robots called Pixies.

The prototype for this advanced litter-picker is just one of the bright ideas shortlisted for a Green Alley Award.

The awards recognise the innovative start-ups that are working to make the planet greener.

Other shortlisted innovations include waterproof clothing made from biodegradable polymers (often outdoor kit is hard to recycle, so it winds up in landfill), and an organic alternative to plastic that is made from fish waste.

Big cats are back

Environmentalists have released a jaguar and her two four-month-old cubs into the Gran Iberá Park in north-eastern Argentina as part of an ambitious re-wilding project.

It’s been 70 years since jaguars – the third largest cat species in the world – roamed the region. Unfortunately, due to hunting and human activity, they became extinct locally seven decades ago.

To reverse this loss, a group of conservationists have implemented a carefully considered strategy to revive the ecosystem. They started by reintroducing giant anteaters and pampas deer, before bringing in the big cats.

It’s hoped that eventually 100 jaguars will make the Gran Iberá Park their home.

Thanks for reading, stay safe, stay hopeful and from all of us here at Rochills, have a great weekend in Walton On Thames.