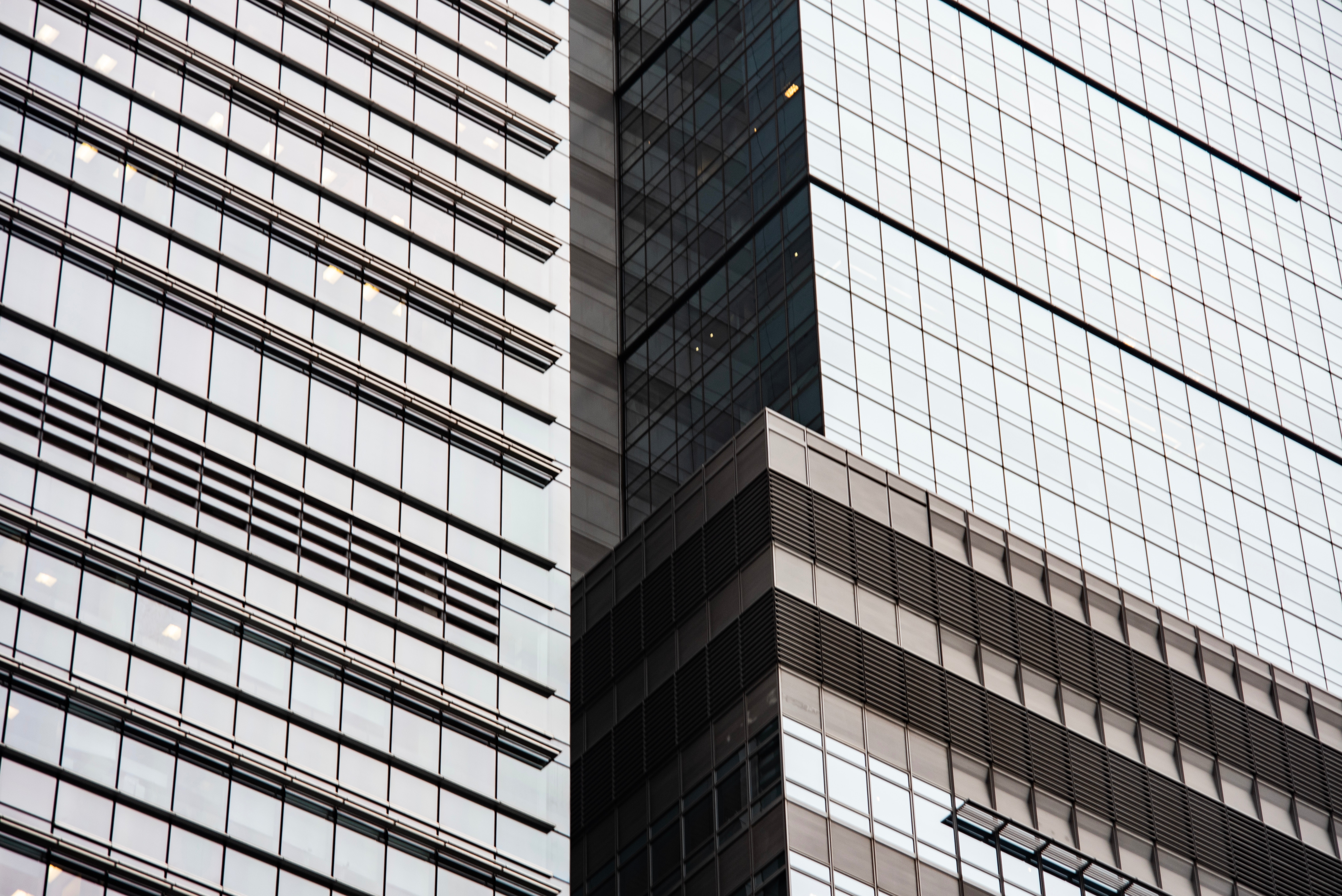 The Fitness for Human Habitation Bill has passed through Parliament, receiving Royal Assent on December 20th 2018. The Bill is now an act of Parliament, making it law. The Bill will come into force on March 20th 2019.

What does this mean?

This means that it will be a requirement for all landlords in England, or agents acting on their behalf, to ensure that a property being rented out is fit for human habitation. At the beginning and throughout the duration of the tenancy.

The Bill also gives Landlords protection, by making it clear that should the ‘unfitness’ of the property be caused by the tenant’s actions, then the landlord won’t be liable.

The Bill still requires a landlord to be notified of any disrepair though, and have an opportunity to carry work out. Tenants must allow landlords access to the property, to inspect them. Tenants cannot simply instigate court action with no precedent.

What does this mean for our Landlords?

For our landlords, there’s nothing you need to do, just continue to provide a good quality home for your tenant. If you would like to read the Bill for yourself  on gov.co.uk then simply click here.


For more information on the ever changing world of lettings, please contact me on the details below.