Anyone for Tennis in Walton On Thames? Why you’ll love our ace service 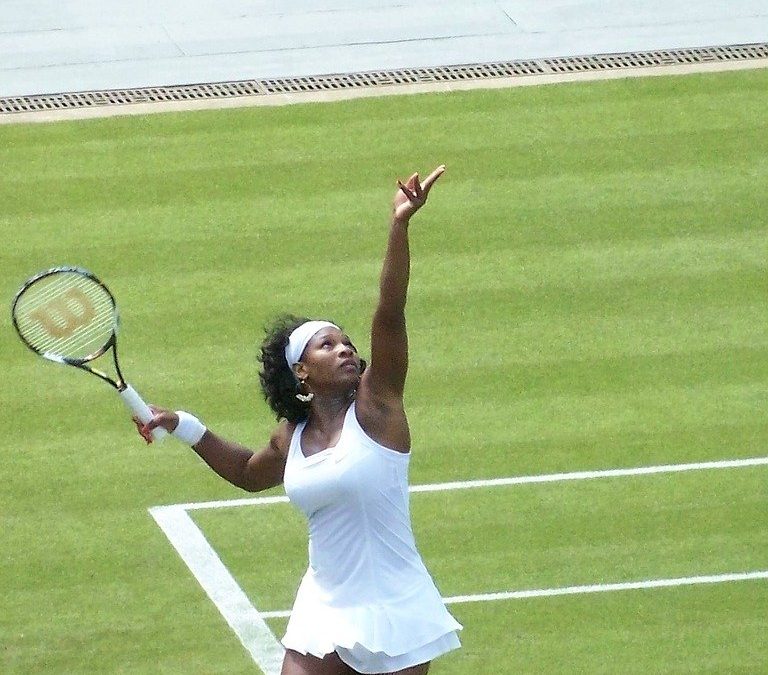 In this two-minute read, we look at the similarities between tennis and how we deliver exceptional service for people in Walton On Thames.

Next Monday the All England Lawn Tennis Championship was set to start.

Wimbledon’s hallowed courts were to welcome the very best players on planet Earth.

But like many of the sporting, social and cultural events across the UK, it’s been cancelled.

While we can’t sit back and watch the likes of Federer, the Williams sisters, Nadal, and the Murray brothers, we can explore why great estate agency shares many things with tennis.

Service – The power and accuracy of a player’s serve can elevate them to the highest heights. And when people instruct us, they can expect a level of service that’s friendly, expertly delivered, and fast. But not as fast as big-serving American Taylor Dent who fired across a record-breaking 148 MPH serve at Wimbledon in 2010.

Rallies – According to the Wimbledon Tennis Lawn Museum, the longest rally in the tournament’s history saw the ball fly over the net 643 times. A tennis rally is not dissimilar to the back, and forth that happens during a property negotiation. We know what it takes to hit a winning shot that seals deals.

Tantrums – John McEnroe had legendary on-court tantrums, and it’s not uncommon for players to vent their frustrations at the umpire/line judge/ball boys and girls / their racquet. And over the 15 YEARS, we’ve been helping people sell and buy property in Walton On Thames we’ve often been a calming presence and sometimes a shoulder to cry on.

Aces – The most aces in a match at Wimbledon was 113 by John Isner during his 11-hour marathon against Nicolas Mahut. At Rochills we have a team of our own champions who love what they do and the positive difference they can make to our clients’ lives.

Love – We promise you’ll love the experience of us working for you. We can’t say the same for poor John Hartley who was defeated by three sets to zero in just 36 minutes in the 1881 Wimbledon final by William Renshaw.

Game Set & Match – From the warm-up right through to winning the game we’re by your side every step of the way when it comes to your property journey.

Our job is always to ensure our clients get a result they are delighted with.

If you want to know the value of your home in this current market, please feel free to give us a call.