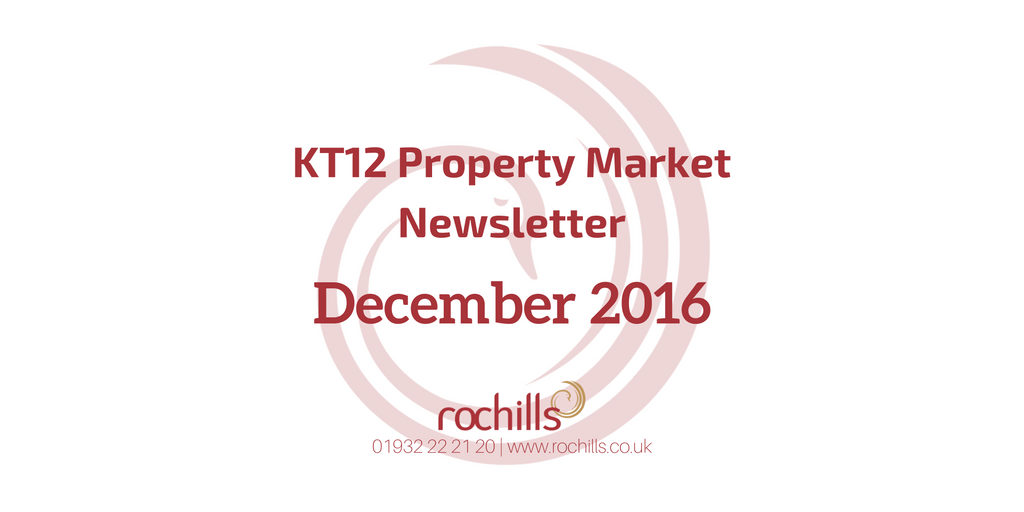 You would be forgiven for thinking that Nobel Prize winner Bob Dylan was talking about the UK property market when he sang, “the times, they are a changin'”. As agents in KT12, we have seen it all in the property market. But one overarching fact is the rise of local property prices, which have seen a significant increase of 61% in the last decade.

Figures show that moving up the property ladder, or getting on it in the first place, is not that easy. However, there are certain choices you can take to make the process much smoother, particularly if you listen to advice from a good agent. The young person’s dream of owning their own property is still very much within reach.

Compromise is key; sometimes it is a good idea to take stock and really think about what it is that you want from a property. KT12 is popular with homeowners and tenants, which indicates that location is still the number one factor for people moving home. Yet in our experience, some people are willing to look further afield to find a cheaper, more suitable property.

If you are already on the property ladder, moving up it is not as arduous as many initially think. Increasing house prices can actually benefit homeowners like you, assuming that you have paid off a fair amount of your mortgage. Average property prices in KT12 are now worth £574,900, which means if you bought the property 10 years ago, it would have increased by an impressive £217,100.

Some of you will be tenants who are not yet on the property ladder, but don’t worry as there is still hope. Mortgage lenders have started to loosen their purse strings, with many of them offering up to 95% mortgages, albeit with strict lending criteria. The government also offer several schemes making it easier for first-time buyers to purchase a home, including Right to Buy, shared ownership and the Help To Buy ISA.

Landlords have reasons to be cheerful, with an element of younger people in KT12 choosing to rent rather than buy. There are certainly benefits to renting, including the ability to simply call the landlord if there are any issues around your rental home, allowing you to save on large repair costs. The lifestyle of a renter also provides flexibility, which is very important to some people.

It is harder for young people to save for a deposit in an age when property prices are rising at this rate. Renting is a more realistic option, and we are developing a mind-set more akin to the Europeans with regards to it. In fact, the fascinating figures show the percentage of households privately rented in KT12 have risen from 8.5% in 2001 to 14.2%, according to the last census.

Landlords can enjoy good news as there is an ongoing demand for rental accommodation. The knock-on effect also means higher-value properties in KT12, which also benefits homeowners. While this is ultimately positive news, it does not negate the fact that there are tenants with ambitions of owning their own home in the future, and excessive rental hikes need to be tempered so they are still able to save for a deposit if they so wish. 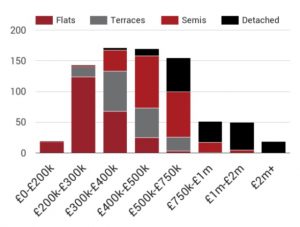 Over the last year, every property that was sold in KT12 has fallen into one of eight price bands. The adjacent bar chart illustrates this interesting pattern which shows that the £300k-£400k price band had the largest number of sales (171), followed by the £400k-£500k price band (170). 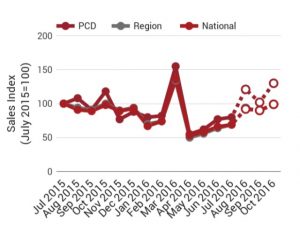 The changes in stamp duty and the Brexit vote have made the last 12 months an interesting one. There have been a total of 1,003 sales and we can see that volumes have increased by 30.9% since July 2015. This is stronger than the South East region and the national market. 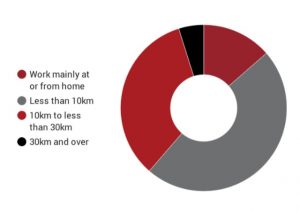 The distance travelled to work in a given area is an indicator of the area’s transportation links. It can also show if an area has job opportunities locally. In KT12, 47.8% of the local workforce travel less than 10km to get to work. This is 3.7% lower than the average in the South East region and 9.2% lower than the national average. 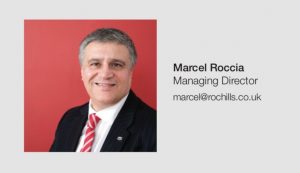 Whether you’re a homeowner or landlord, if you would like a chat about the KT12 property market or are interested in receiving a free market appraisal of your property, we would love to hear from you. Just pop in and we can discuss all things property.